Nearly a year later, I decided to revisit placing signage on empty storefronts the previous year (Wish Someone Was Here). I extended the territory—from Broad Street to Reynolds Street, and along with the numbered streets in between. Fifty Love for Sale signs were printed to post on vacant building in downtown Augusta on February 14, 2016. Fifty signs were not enough. 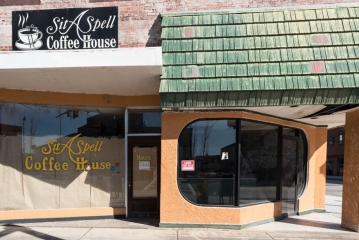 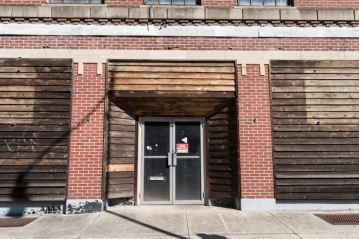 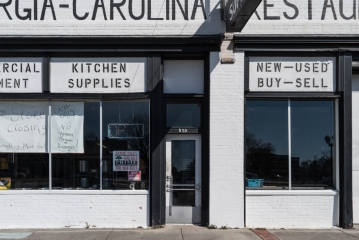 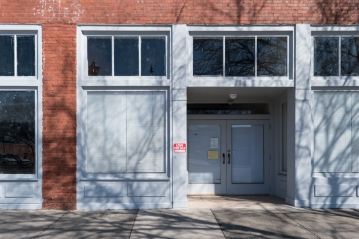 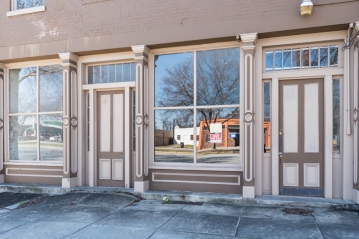 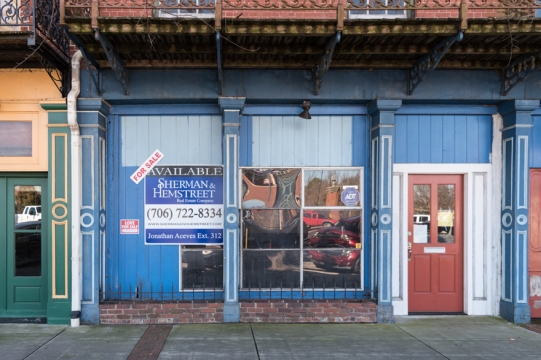 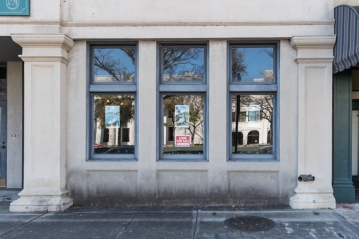 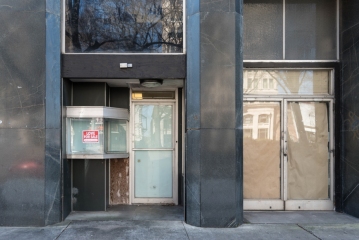 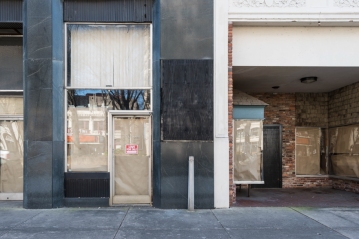 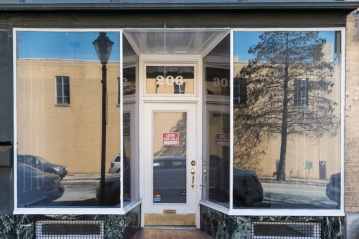 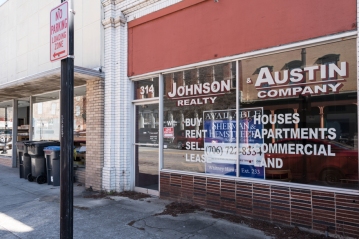 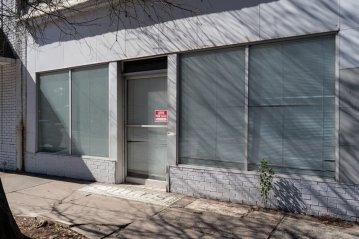 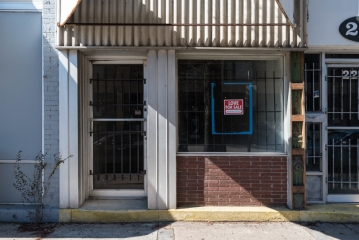 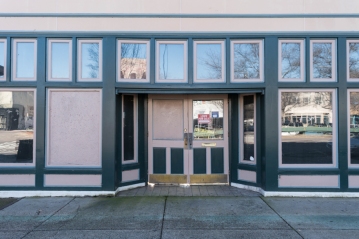 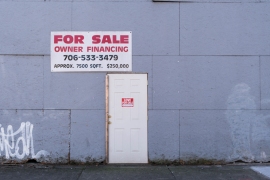 Some signs were still lingering in April, 2016. 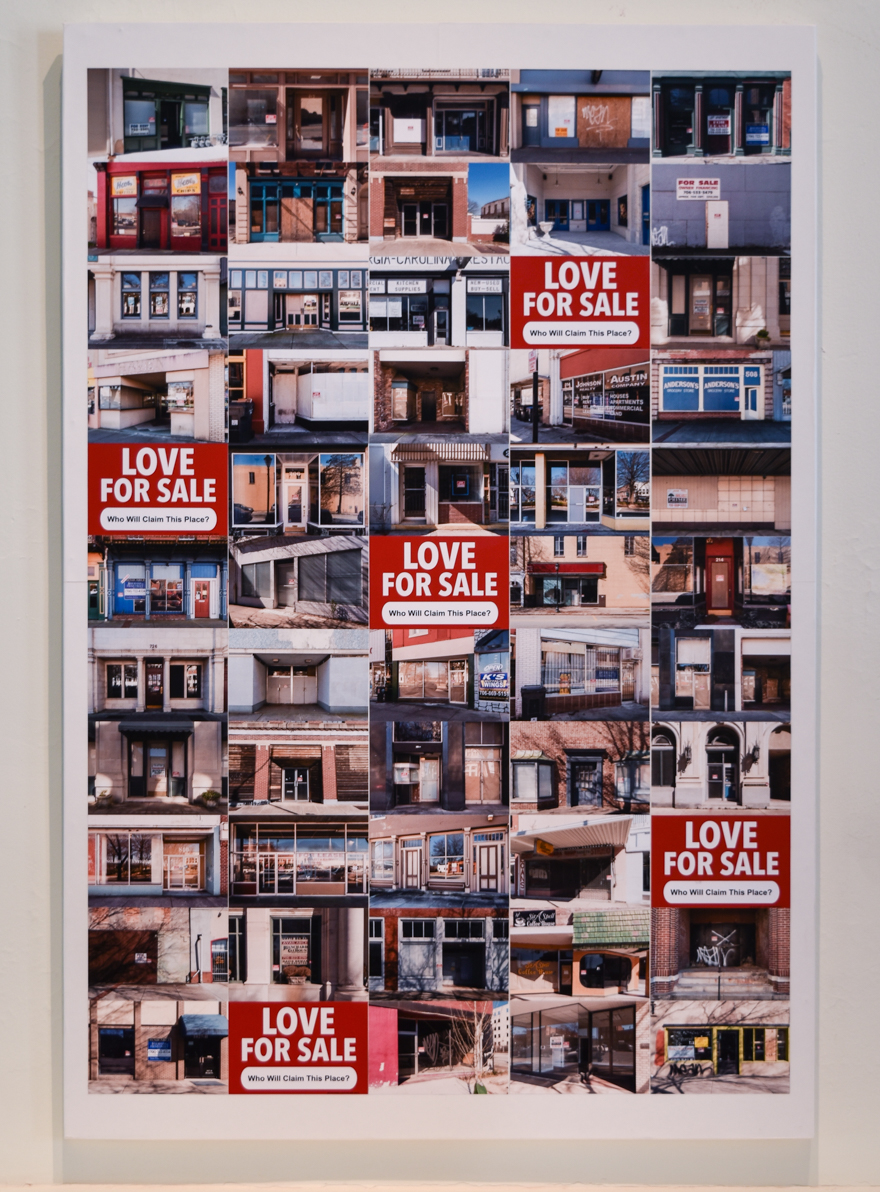