It started as a guerilla action, part of the Civic Studies series. On April 21, 2015, I photographed 43 vacant or poorly utilized storefronts along Broad Street in downtown Augusta, both sides of the boulevard between 13th and 6th streets. Bright and early on Saturday, May 2, I posted the images along with one addition- bold white text that read WISH SOMEONE WAS HERE. I was trying to be discreet, but a few people out walking or sitting on benches saw what I was doing. Only one person asked, a tenant of a building that had an empty storefront. I said I wanted to draw attention to the empty storefronts. She paused for a second, and replied, “Oh, cool,” and went through the door and up the stairs with her dog. Along the way, I had some doubts about whether a few places were empty, and found one I had missed. I also realized I should have kept going further east along Broad to the end of the business district at 5th street. I was ashamed to admit I stopped at 6th because nothing had drawn me further east up to this point, and that was a problem. 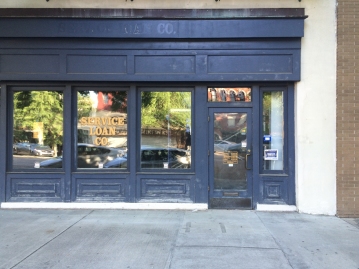 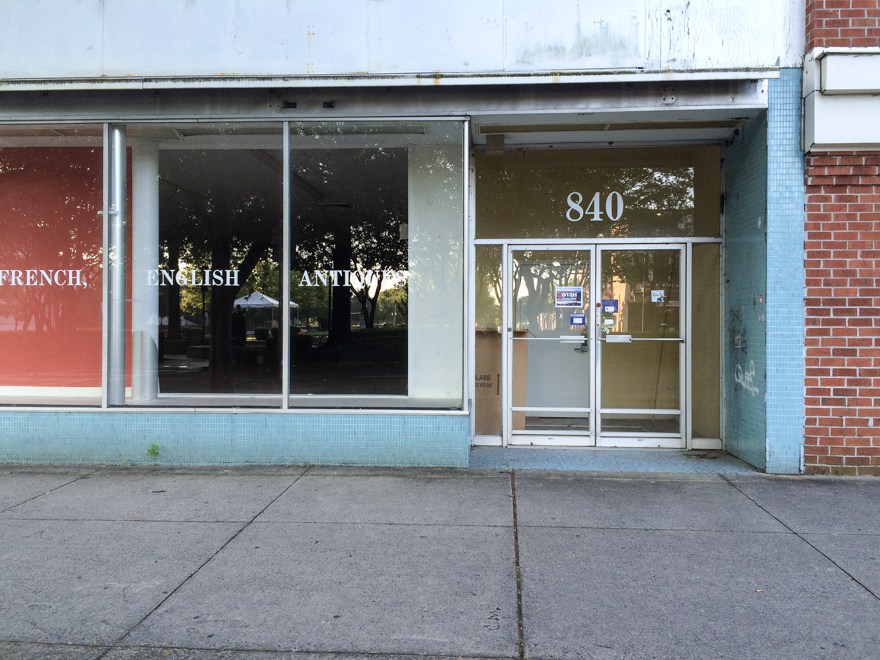 One week later I was downtown again with my spouse and not really thinking about the project until I saw I one of the signs. We took a walk after dinner to see how many were still in place; over half were hanging where I left them. To my delight, on a corner business that has seen three restaurants in the four years we have been here, one sign had a hand-written addition, “We’re working on it! :)” I had ‘tagged’ several places where I noticed they were actively renovating or preparing for new businesses. Another place I wasn’t sure about had lights on inside, and the owner of a new interior shop came out to say he would be opening in the next week or two. At another place, a  woman invited us into a little café for dinner, but we promised next time. I felt badly for targeting her place; I was unsure at the time because I could see through the door that there were tables and stacked chairs and a generally neat appearance, but no signage on the door and a display window had a plywood panel instead of glass. We had a nice chat with her and another gentleman who was lingering outside. She even gave us copies of a book- Just Going Through Some Things by De Ann Lain. I made a mental note to return to offer my patronage and talk to her more about what it was like opening a business downtown. 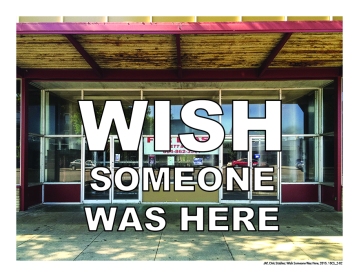 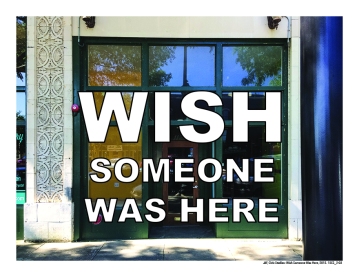 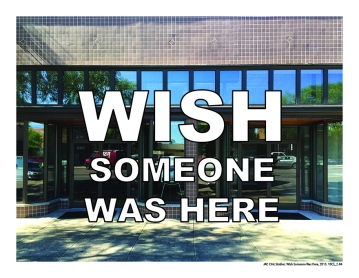 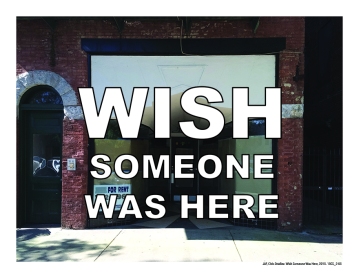 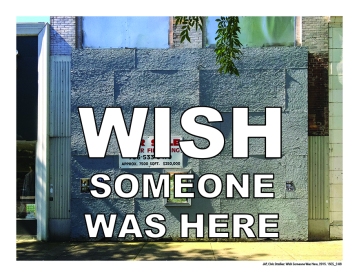 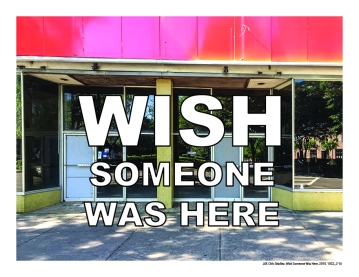 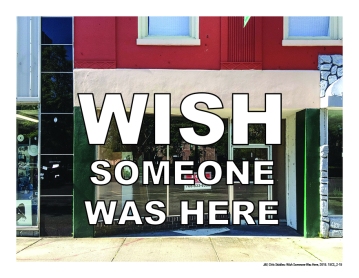 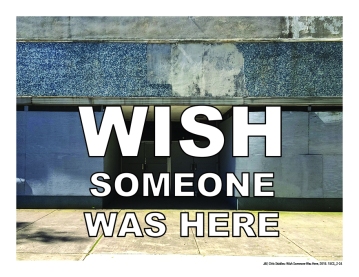 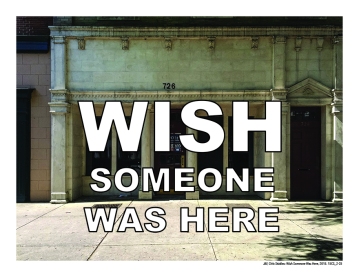 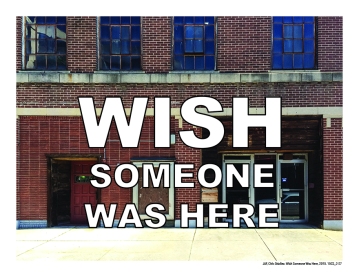 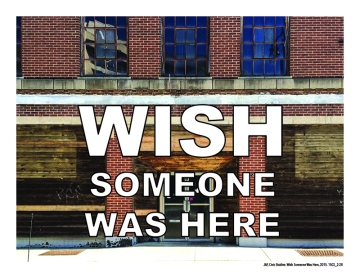 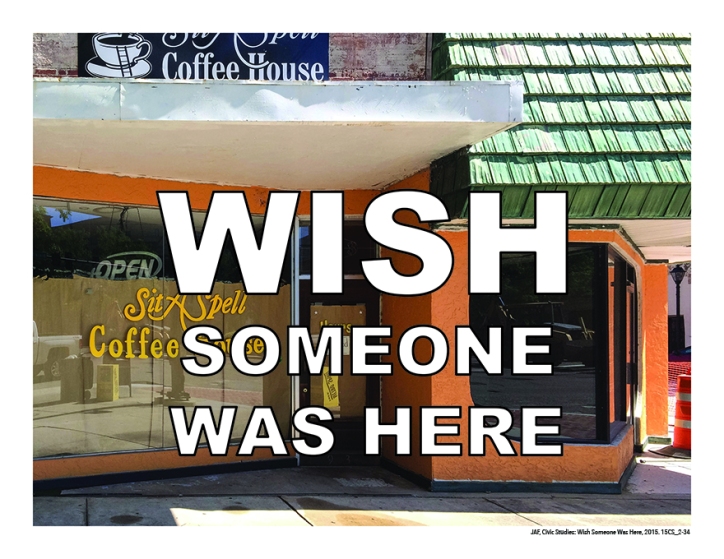 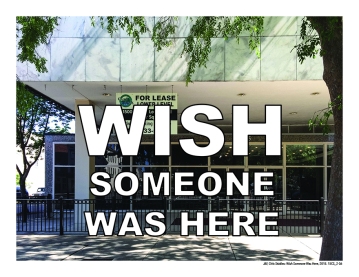