US Highway 1 is in fact one of the most sensationally ugly roads in America, and there is a particular stretch between Washington and Baltimore, which when photographed through a telescopic lens seems to epitomize the degradation which in the last few years has overwhelmed our highways. Two sluggish streams of traffic, cars bumper to bumper, move as best they can over a hopelessly inadequate roadbed between jungles of billboards and roadside stands, each sprouting a dozen signs of its own, and each with its own swarm of parked cars in front. This extends out of sight for miles and miles, varied here and there by a set of traffic lights.

Highways were originally developed to quickly transport people from point A to point B. Interstate highways now represent speedier travel, and historical routes have come to signify a consumer Mecca. It is these highways that pose considerable areas for trouble and good (aesthetic, social, economic), and it is this potential for the good and the ugly that give the highway and its margins so much significance and fascination. This series intends to incorporate the lack of attention society pays to roadside development, as we often care too little about the variety of businesses (in the endless sections of the same type of businesses piled on top of each other, or the inevitable repeat of chain restaurants and convenience marts). For many people, these highways are marginalized to distinct areas in order to offer “one-stop shopping” and to keep the ugliness out of their backyard (see the many community battles with Wal-Mart). 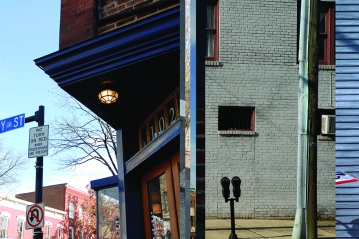 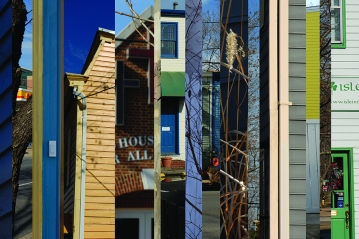 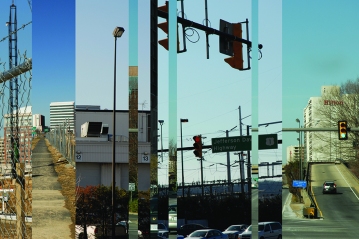 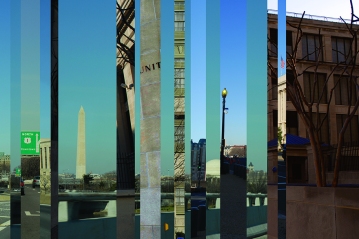 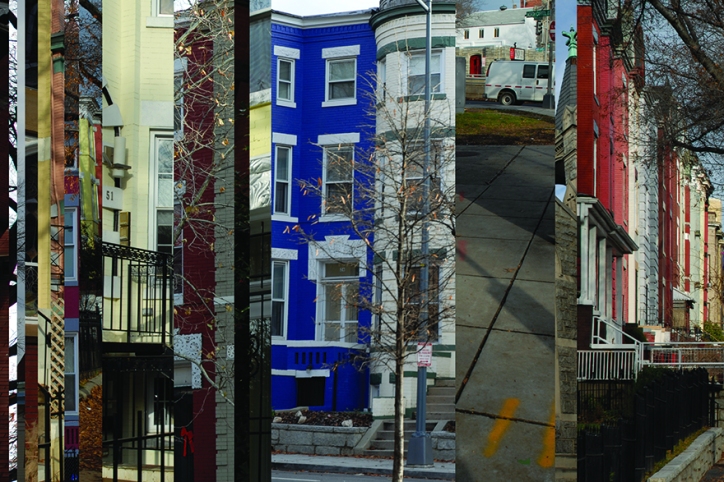 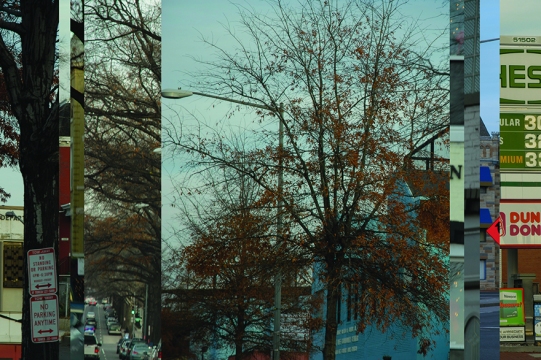 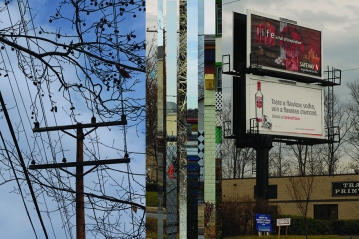 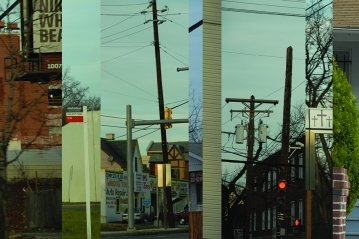 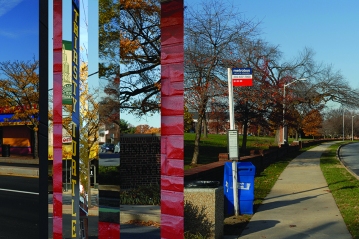 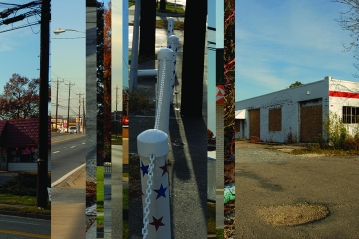 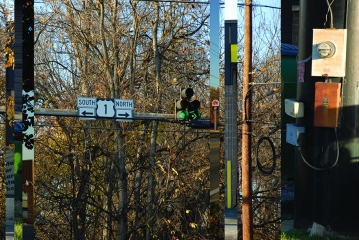 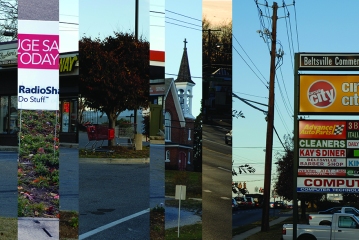 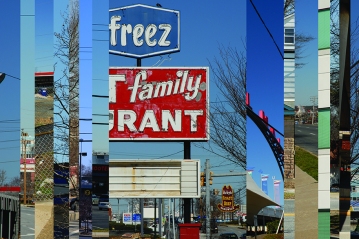 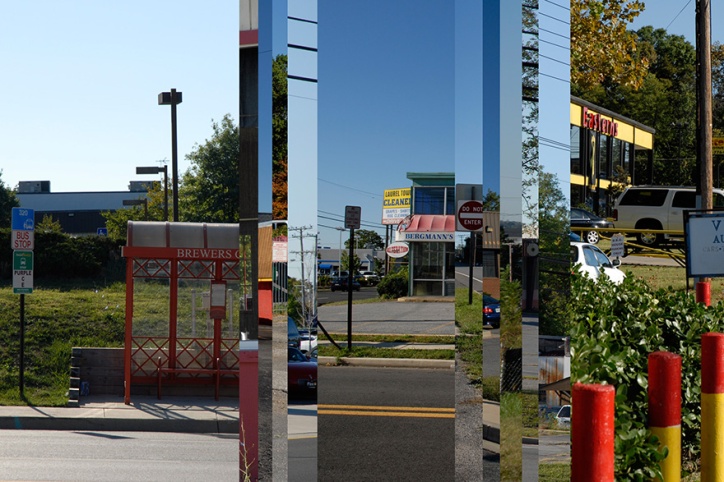 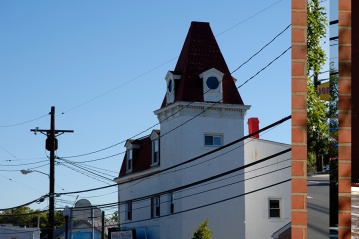 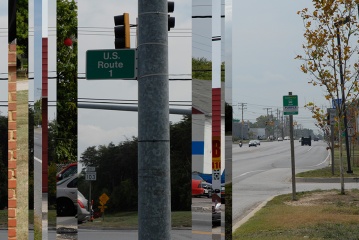 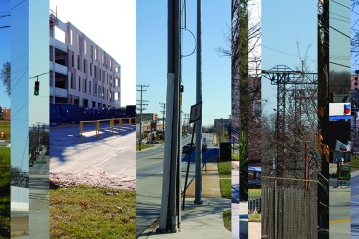 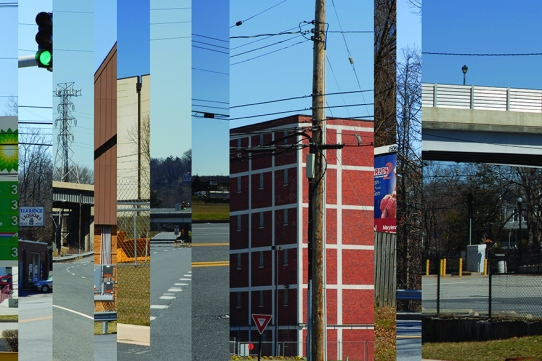 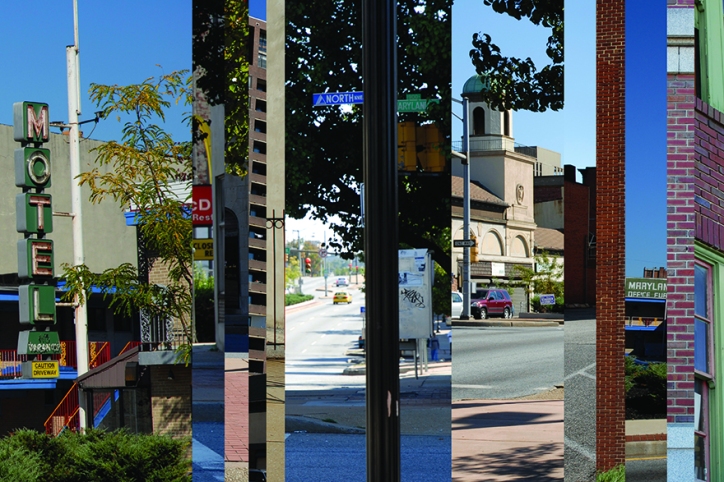 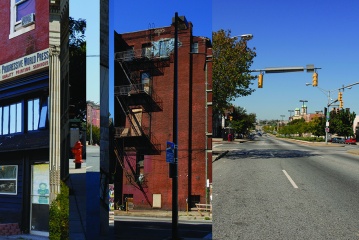 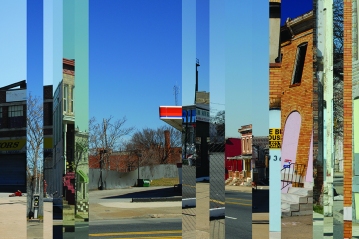 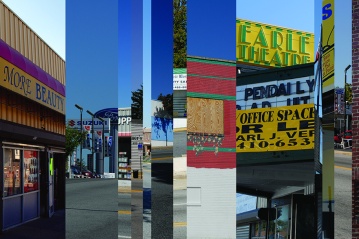 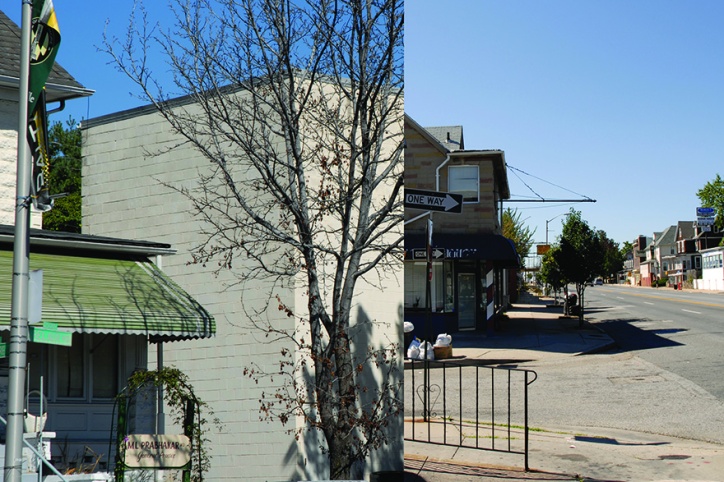 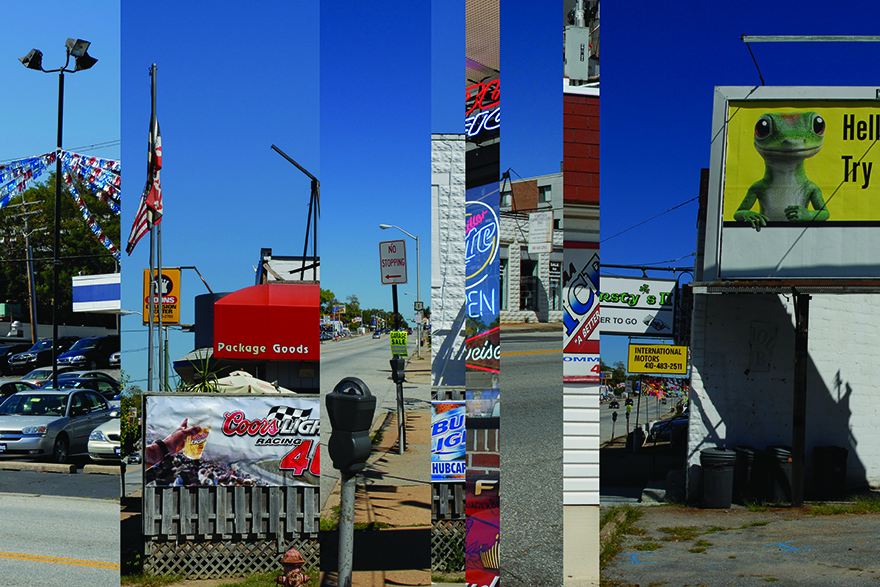